How to Start a New Life From a Messed Up Past 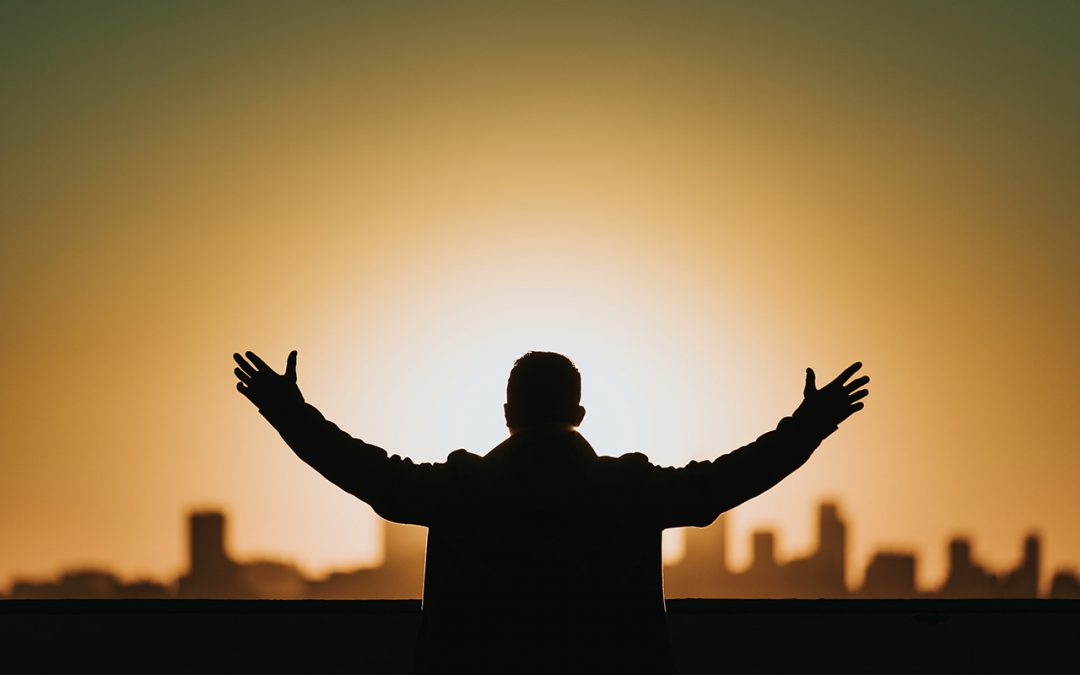 Marami sa atin ang nakapagsabi na ng, “I have messed up my life beyond repair.”

Sobrang nakakalungkot pakinggan, ‘no? At kung isa ka sa mga nakapagsabi nito, we want you to know you’re not the only one.

Chona Massingham shared in one of Kapit Lang’s webisodes that God has proven Himself to her as a God of second chances. Chona and host Sonjia Calit, both shared the hope of a new life in Christ. They also shared tips on how you can start fresh, even if you have a messed up past.

Start a New Life Breakthrough Tip #1: Surrender everything to the LORD.

Raise the white flag, get on your knees and surrender. Because, Breaker, surrendering doesn’t always mean it’s the end, sometimes it means you have accepted that you cannot be a victor on your own. 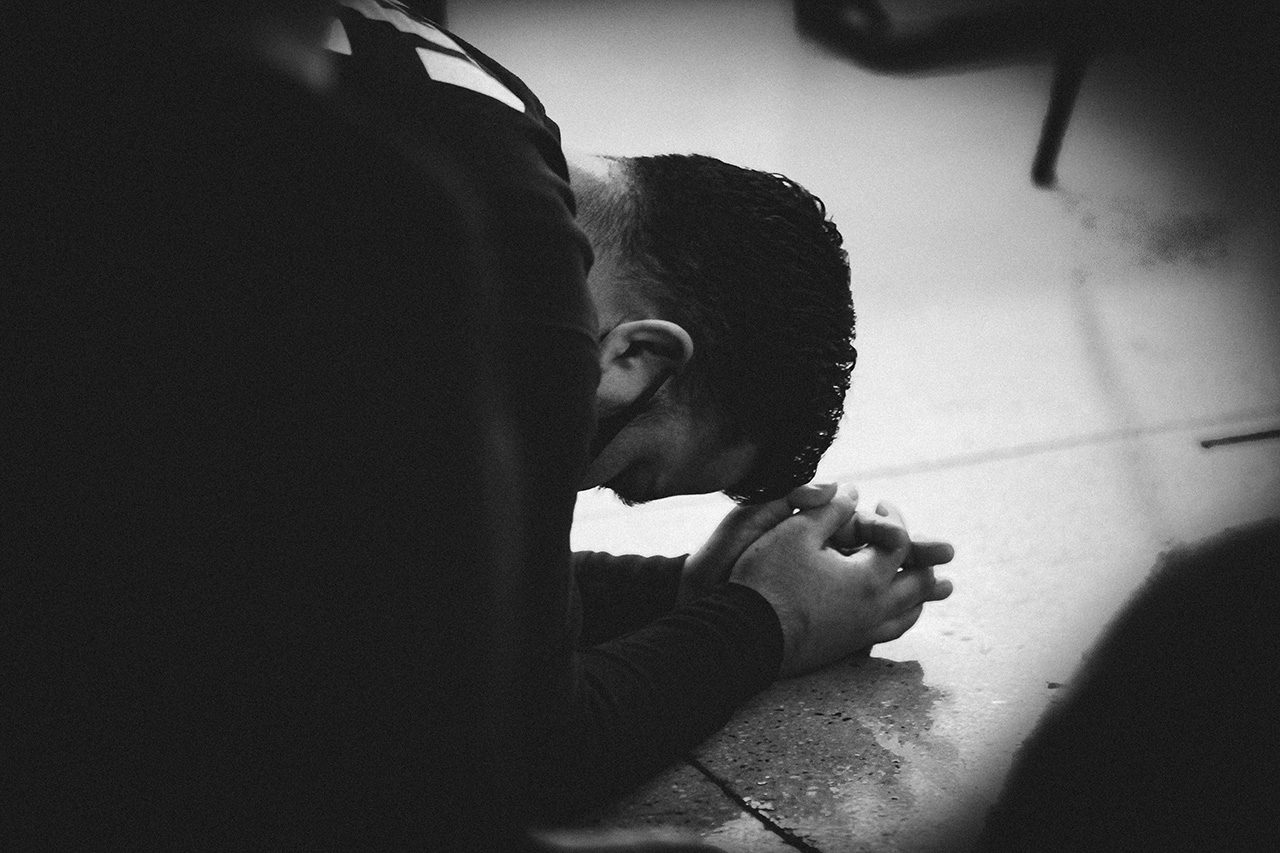 Naikuwento ni Chona na sa simula, she was too proud to ask God’s help. Nasanay siyang gawan ng paraan ang lahat ng bagay. She was so used to handling everything on her own.

Until she lost everything.

Konting back story, Chona struggled in her first marriage. She described it as, “Thirteen years of being married, and it was really dark.” Kaya noong naghiwalay na sila ng first husband niya, it was totally chaotic. She decided to go to Australia with her two daughters. Pero hindi na-approve ang visa ng mga anak niya, even after exhausting all the possibilities. She couldn’t leave her children, because she knew that they were still very affected by their parents’ separation.

Then she told God, “LORD, I don’t know what to do. Na-exhaust ko na lahat ng effort ko. Sila na lang ang meron ako. I lost everything. I lost my work, I lost my friends, I lost the shelter that we used to live in, I had to move away from my comfort zone, and the only people that I have now beside me are my two girls. LORD, can You give me my two children? LORD, I don’t know what to do anymore…”

We don’t know how many times you’ve prayed a prayer like this, but Breaker, everything starts when you surrender. Pride hinders a person from experiencing the power of God in his/her life. May mga panahon na God will strip you off of everything you held so dear, so that you’ll know how to depend on Him alone. 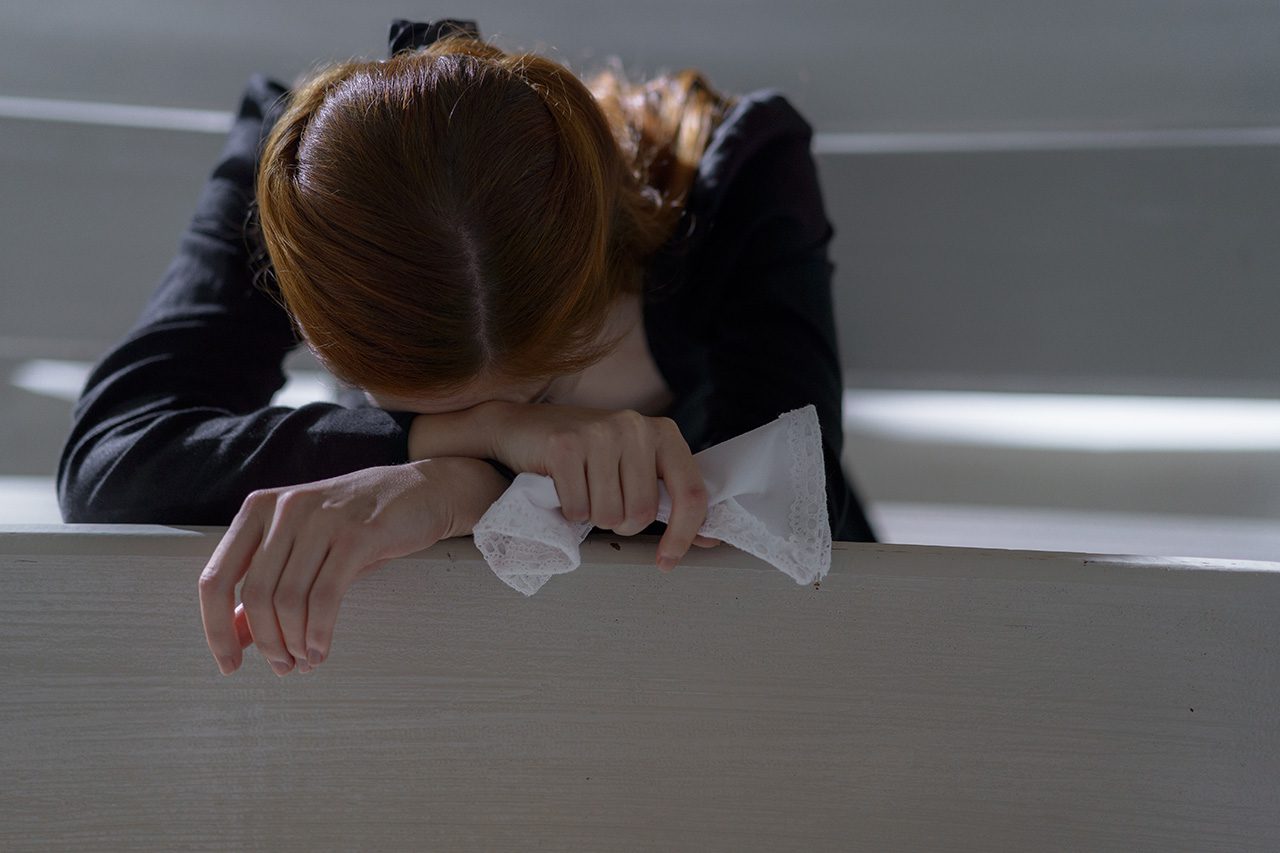 Masakit, pero matututunan mo na sapat na si LORD. Because just like what Chona said, “When I surrendered, that’s when He met me where I am.”

Chona had no choice but to go to Australia alone. The first few months were very lonely and long for her, but she learned how to lean on God and truly listen. At dahil dito, she rediscovered herself. She rediscovered the passion that was buried by bad choices, and the dreams that were long forgotten because of the pains life caused her.

But after she surrendered and truly listened to God, her weary heart was awakened by a desire to create. All those times when she felt lost and was waiting for the answers to her prayers, she was able to recognize some portions of herself that she has already forgotten. 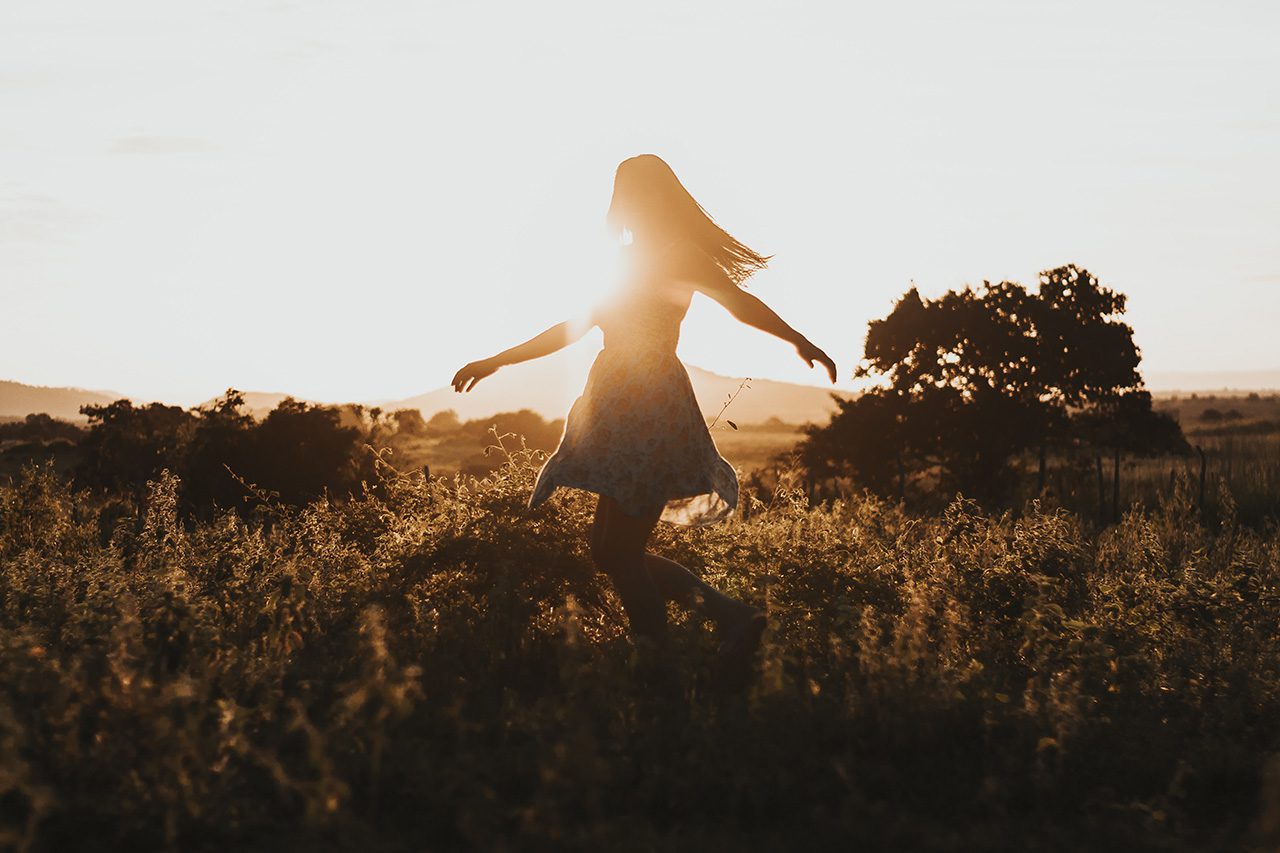 Breaker, ‘di lang ikaw ang nakaiisip nito. Pero siguro nga hindi magiging sapat ang effort ng isang tao to make things right. But when you offer it to God, when you offer your gifts, your talents, and even your mess to Him, He’ll make things new and you can enjoy a new life in Jesus.

But you have to believe it to make it happen.

Start a New Life Breakthrough Tip #3: Believe that you can live a totally different life.

Chona acknowledged that she had her fair share of faults. She said that she had no good moral compass, she was sexually molested when she was young, she had been in an abusive relationship, grew up in messed up ways and had many bad choices in life. She added, “I didn’t expect that I deserve to be loved. I didn’t expect that I deserve acceptance.”

When Chona decided in her heart that she will surrender and rediscover God’s gifts and dreams for her, everything slowly fell into its proper places.

She now has a colorful career in Australia. Her two daughters are now with her physically, plus two more children with her new husband, who she considers as her best friend. She describes her life now as a “miracle.”

And we’re sharing this to you because it can happen to you, too, Breaker.

God can bring you out of the pit, out of the mud, cleanse you and turn your situation upside down.

Yes, you can’t erase your past, but you cannot always live in the past. Your past can be redeemed by Christ, and you can have a new life in Him.

A new life with a new identity, a new heart, and a new spirit.

And a new foundation.

“I said before, ‘LORD, that’s the reason why I have to struggle so much. I questioned You, why did you allow those bad things to happen?’ And now, I just realized, ‘You have equipped me. You just destroyed my old foundation, and You built a new foundation for me.’”

Indeed, God is a God of second chances.

Reach out to us:

Started by a group of digital media enthusiasts who want to reach out to Filipino millennials who are struggling, hurting, seeking a community where they can belong to, and to those who just want to have fun.