YOU ARE NOT AN 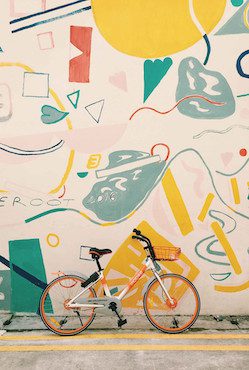 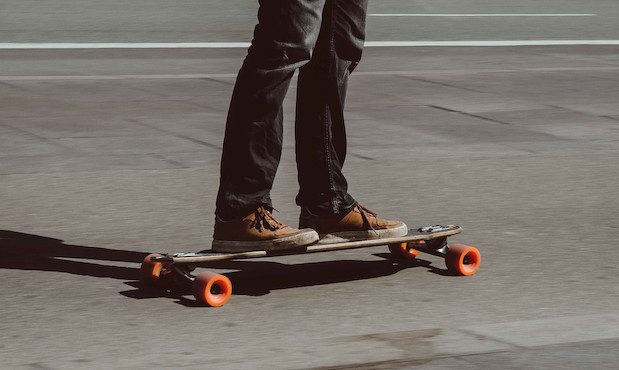 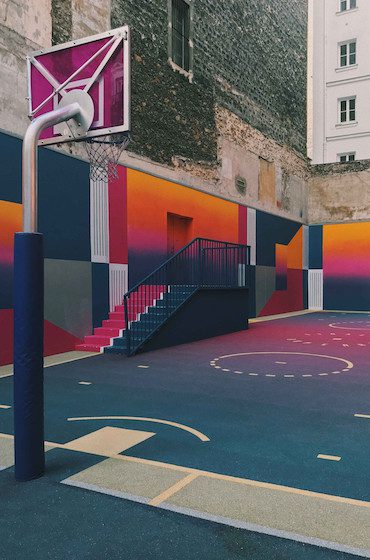 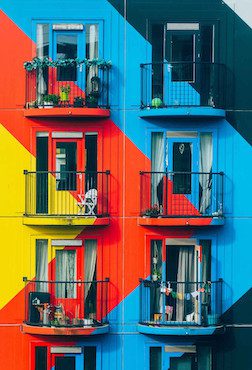 People may have made you feel this way but that’s not true. The One who created the universe predestined you to do something significant.

It’s not true that you don’t matter.
The air you breathe, the heartbeat in your chest – all stand as proof that you are here for a reason. You are loved, valued, and treasured so deeply.

This is the truth. 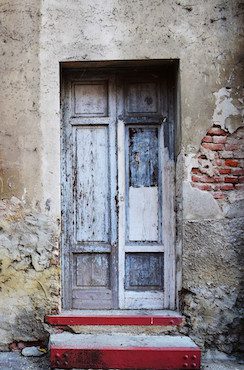 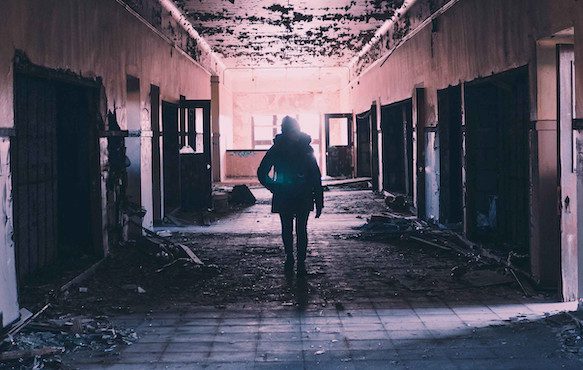 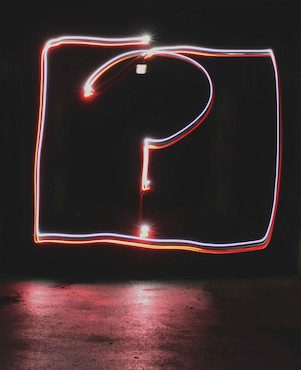 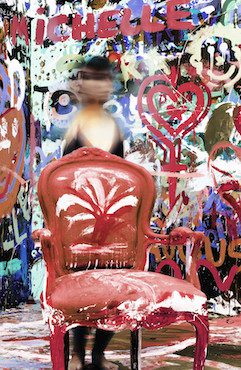 “If so, why do I often feel unaccepted, unwelcome, empty, and sometimes abandoned?” You might ask. But hear.

Every great story ever told has a villain. This villain is a liar. He came to steal, kill and destroy. And so he pierced a hole in your heart so deep it almost felt like an eternal vacuum.

You turned to many things to find what would satisfy that hole. But nothing seemed to be enough.

But these too, made you feel emptier and farther away.

Many people spent the rest of their lives looking for the missing piece that would fill this hole in their heart.

And here you are confronting yours. 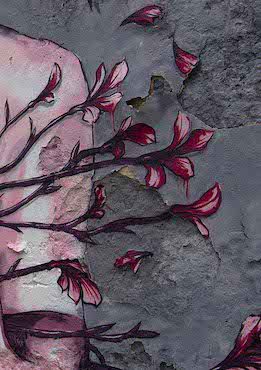 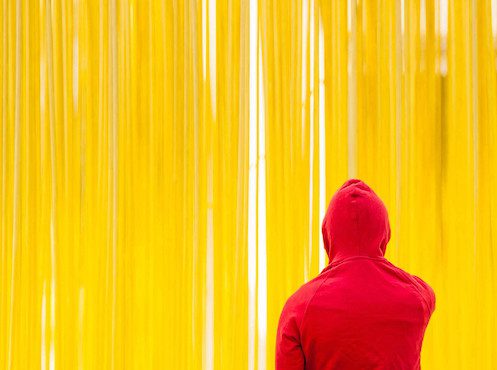 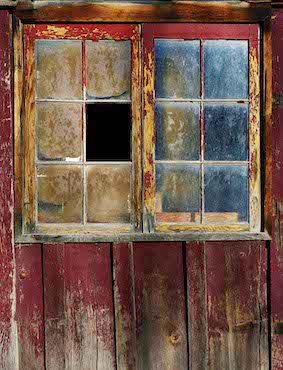 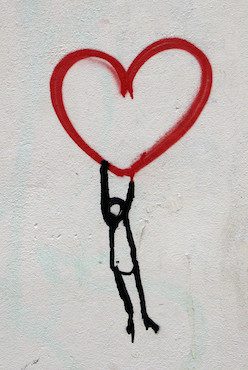 Is there a way out of this mess?
There isn’t, supposedly.

Because sin is a disqualification, a stain, an imperfection. It makes someone unworthy of something good. But your Creator knew this isn’t you. He created you for love not for corruption, to belong and not to be disqualified.

So, He sent Someone to be the Way, to redeem what the villain has stolen, killed, and destroyed.

This Someone took the blame.
He bore your stain and imperfection to Himself. He knew this is a serious task that demands pain and death, but He went anyway.

Because in His heart, He knew you are worth it. At the Cross, He made the great exchange. His life for your revival.

And He has a name. Jesus.

Now you must
make a 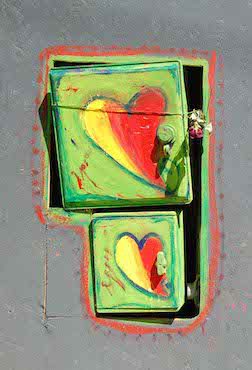 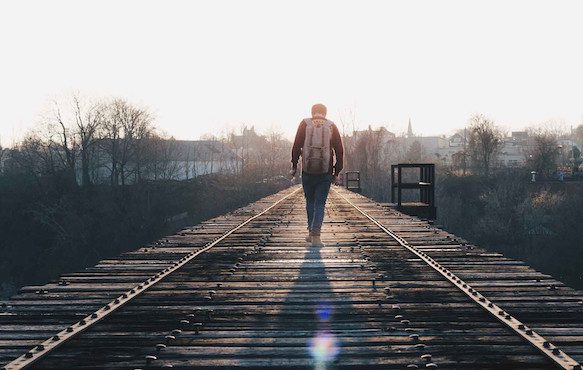 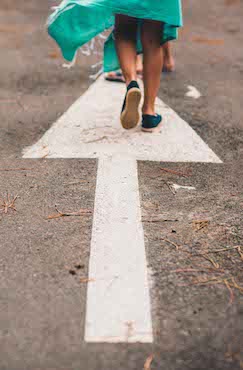 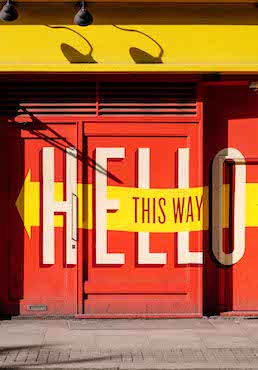 Jesus died on the cross to bridge the gap between you and God that sin created. There is now a way out of this mess.

But then, His death on the cross isn’t the end of the story. Because what’s going to happen next depends on you now.

You must make a choice.

Jesus wanted to fill that hole in your heart. He wanted to give you meaning and purpose.

But He can only do this if you would allow Him to take the lead trusting the He is indeed, the way, the truth and the life.

Will you accept Jesus as your personal Lord and Savior?

If so, you can pray the following prayer:
Dear Lord Jesus, I know that I am a sinner and need Your forgiveness. I believe that You died on the cross for my sins and rose from the grave to give me life. I know You are the only way to God. So now I want to quit disobeying You and start living for You. Please forgive me, change my life and show me how to know You. In Jesus’ name. Amen.
Did you accept Jesus as your Lord and Saviour?
Yes
No, but I'd like more information.
This site uses cookies to ensure that we give you the best experience on our website. If you continue browsing, you agree to the use of cookies.OkPrivacy policy